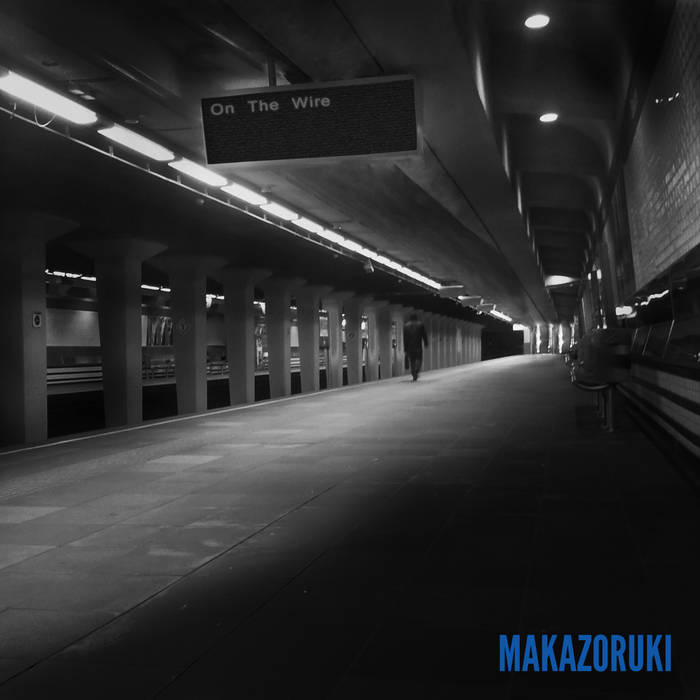 Their first self-titled album, released in 2006. for Dutch label Narrominded, was contagiously catchy and melodic. Its nine songs were an emotional musical testimony fueled by blasting and occasionally distorted guitar riffs, vocals singing and screaming deep from both singer’s throat and heart, and elephant-like stomping rhythm section. In 2007, MAKAZORUKI released „Analogue Breakfast” (Narrominded). EP containing four more structured songs was a proof of band evolving without lacking any of its passion.

Touring frequently from its beginning, MAKAZORUKI has played several times all great Dutch venues such as Paradiso, Melkweg, Vera and others. They were lucky to share the bill with great bands like Gone Bald, Obojeni Program, Peach Pit, Jacuzzi’s Attempt, Terrie The Ex, Vuneny, and many others. They have also played in Germany, Slovenia, Croatia, Bosnia, famous Exit festival in Serbia. In 2008, band’s original drummer Cigi decided to call it a day and was replaced by Remco (ex-Absconded, Stella Reeves).

Album „On The Wire“ was recorded, mixed / mastered by MAKAZORUKI in Theater de Rietwijkerand MCA in 2011. Geenger Records is proudly presenting their album „On The Wire“ and spring tour in Croatia / ex-Yu region.