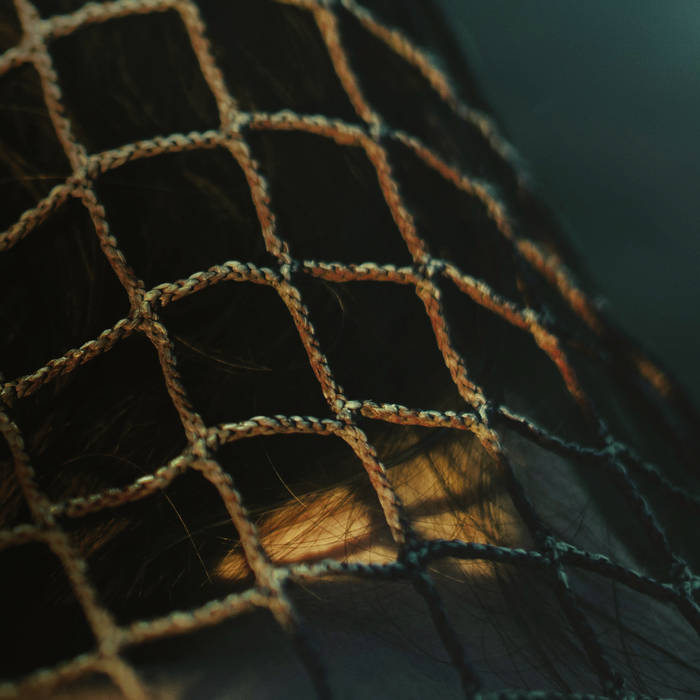 What do you do when one of your best friends gets diagnosed with cancer? How do you handle losing someone close to you? Vægtløs are trying to wade into questions like these on their 7", which solely includes songs about people close to the band who died or suffered deadly diseases.

The band focuses on vulnerability and openness that are lacking in the music scene, but also in society, in general. Life is fleeting and fragile, and Vægtløs is a bridge to a gap between the monumental emotional dread underlying the fact that all beauty will eventually die and the cathartic strength found in music.

Vægtløs are scene veterans coming together for their love of everything emotionally heavy, passionate, honest, and sincere. The band is not afraid to wear their heart on their sleeves and paint a scenery of the remote and primitive Nordic landscape that is both silent and loud.

In these immensely bleak times, the need for sad and desolate music has never been greater. Vægtløs pours every last bit of passion into their aggressive yet emotional music which can be described as intense and atmospheric post-metal with hints of black metal, post-rock, post-hardcore, and emo, even though it is not a distinct variation of either of those, but a mutated multifaceted modification of the sum. Musically the band never took any notice of trends and genres, as the band draws inspiration equally from life as from art and music.

The album is a culmination of several years of work that was hindered in growing by a pandemic and the constant setbacks of life. The record is a melodic and vast sound that is forged to enclose the personal Danish lyrics about people close to the band who died or suffered deadly diseases. The inspiration to do so has been found in watching and experiencing the unadulterated beauty of life and death.

Originally each song was named after the person that band sang about, but that was changed to more fitting titles, as the protagonist of the song (singer Troels’ sister-in-law) suddenly died. The song was intended to be a "let’s beat this cancer together" rally call but ended in a more tragic manner.

The record was written and recorded in 2021 in their own lockdown studio and mixed and mastered by producer Jacob Bredahl, who understood the direction the band wanted to go.