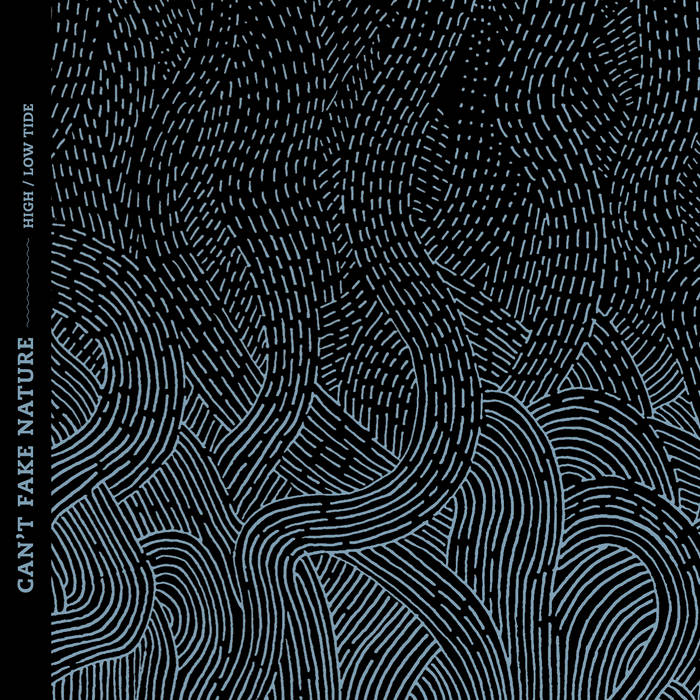 Can't Fake Nature is a rather new band from Zagreb, Croatia, which quickly caught the interest of music lovers with their approach to atmospherical, instrumental soundscapes.

The project started in 2010 as an exploration of slow, rolling ambient sounds that would perfectly fit as a soundtrack for documentary flicks on deep sea life. The early focus of then incomplete band was the process of creating musical structures over an imaginary image or a movie sequence. Thus the plot and context became the essence, while premeditated songwriting was pushed in the background.

Their music started to take desired form later, when the project turned into a full band. Musically based in a somewhat heavier post-rock, Can't Fake Nature laid down tracks to their story and self-released a three-song EP entitled "You..." in September 2011.

Newest EP by Can't Fake Nature, named "High / Low Tide" and released on Geenger Records, is the continuation of their ideas, which they like to call "documentary ambient music for the animals". Each fan of Mogwai, Neurosis, Isis, Earth and similar bands will find something enchanting within these four beautiful songs, and we're proud to support one of the few local bands of the genre.

The EP was recorded by Vedran Kovačić Bely at Chicken Sound Studio, mixed by Jasmin Dasović and mastered by James Plotkin, master of heavy sounds. Artwork and design duties were handed over to Andro Giunio, who made the release look as great as it sounds.

Can't Fake Nature delivers a powerful audio-visual experience where one is led into the unexplored dimensions intertwined with the collage of mysterious underwater flora and fauna.

Dim the lights, turn on your player, take a deep breath, and allow them to take you to a journey beyond time, space and other constraints of your mind and body - you will be relaxed, profound and enriched in every sense on your way back.