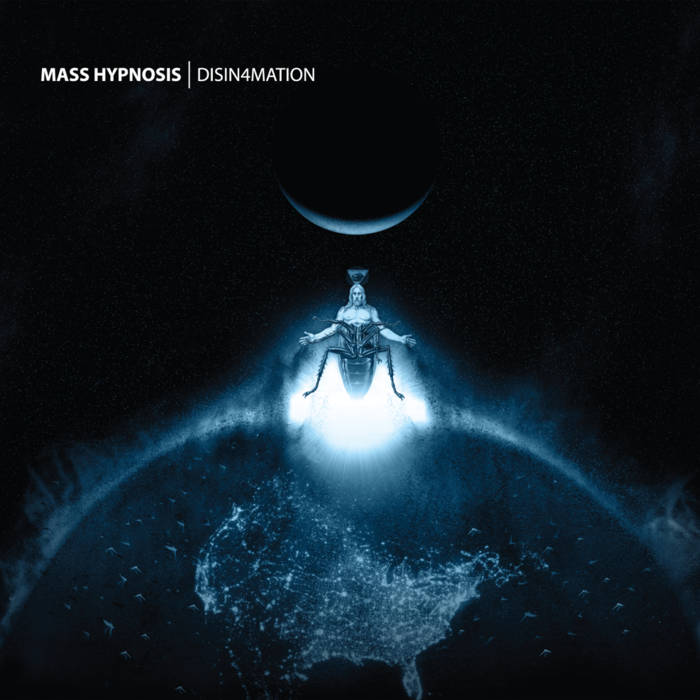 Hailing from Zagreb, Croatia, Mass Hypnosis are a metal band which combines extreme music genres, predominantly metalcore and melodic death metal. The band was formed in 2006 by experienced musicians known for their earlier work in bands such as Forlorn Legacy, Machine Insufficiency and The Rite of Retaliation.

Their debut album, released as a digipak CD by Geenger Records in spring of 2010, contains thirteen songs and a video for the song "Shadowed (Population under control)", executed by DnA studio. From the ideological point of view, Mass Hypnosis stands on par with sociopolitical subjects like modern age slavery, conspiracy theories, media manipulation, religion, war and other shortcomings of today's world.